What a start to the 2020 season with the weather having been settled for the majority of January, we have been non stop on the Uptide / Downtide grounds and what a month it’s been with over 100 cod coming over the rails on several days and loads of lovely 3 to 7lb fish for the table.

Regular Dave Jenkins has fished with us since we started nearly 2 years ago, and he is cracking angler, but he has never had that double figure cod and for 2 years now he’s stuck at it and it paid of with him getting a lovely 11lb 2oz cod on his first drop on the 20th of January, only to to go and get another with his last drop of the day on the same trip with another cracker weighing over 14lb on the scales!

As you can see by the pics he made Sea Angler, and I’m told he’s to be included in the next edition of Sea Angler magazine.

We have also had Pollock to 7lb and and few Dogfish also showing. Best baits have been unwashed Squid and Black Lugworm fished on a Pennel Rig.

We also now have the WCSA Competition Dates, with some cracking prize money to be had, a whopping £5000 in cash for the winner of the WCSA Grand Summer Festival.

The dates for the 2020 WCSA Festivals are as follows:

Please note it’s advisable to book early to gain the dates with the best tides as the majority of the comp fishing is over the wrecks.

All hire gear is available on the boat if needed.

For more info or to book check out our website www.whitbyfishingtrips.co.uk

Deposits will also be required to secure any bookings. 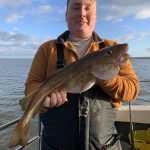 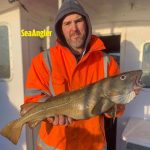 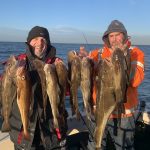 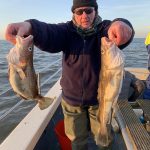 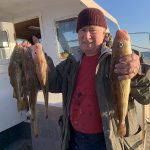 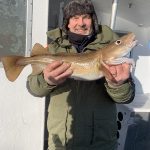 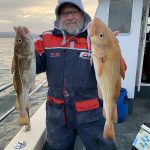 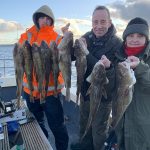 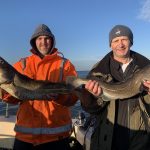 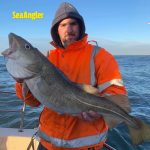 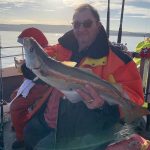 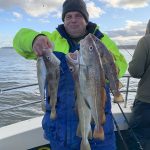 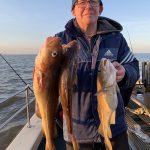 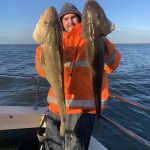 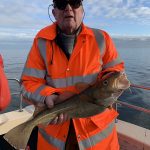 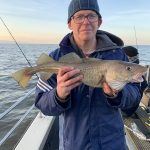 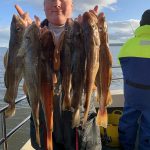 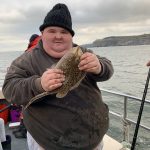