Hi all, July has been so hectic I don’t know where to start!

We have been non-stop with a mixture of trips from our 2 and 3hr Taster Trips to 10hr Wreck Fishing over the many wrecks off Whitby.

The Mackerel haven’t really shown up in large numbers meaning we cut back on the 2hr Evening Trips as we felt we didn’t want our customers to be disappointed, but everybody was struggling for Mackerel, with us catching odd ones here and there, we don’t know the cause of this, but it was very frustrating however we didn’t let this get in our way of getting our customers onto the fish, with cod been boated up to 10lb yes 10lb on our 3hr Taster Trips and Ling up to double figures also.

We have also seen a lot of Pollock coming over the rails ranging from 2lb to 6lb. The water clarity throughout July has been reasonably clear and on the smaller tides the fishing was far superior and better numbers of fish were brought over the rails.

Its been great to see lots of regular customers returning from last season and great to have new faces aboard. As we have got into August the Mackerel have finally arrived in big numbers and we’re now bringing the usual bucket fulls over the rails and the kids have been loving it!

We are fast approaching Winter so we have now opened our diary for Winter Uptiding and spaces are going fast. We also have the WCSA Autumn Festival just around the corner with a whopping £1000 for heaviest fish up for grabs! We recommend booking early on this one to take advantage of the best tides. We have a very busy August ahead and will bring you an update ASAP.

All dates for the Autumn Festival will be added as soon as we have them. 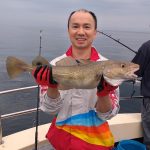 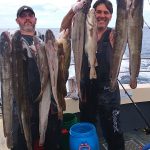 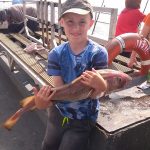 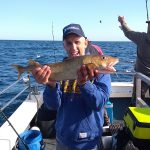 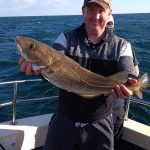 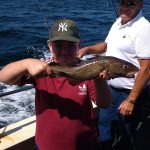 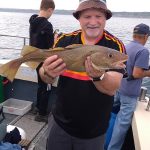 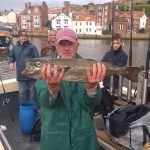 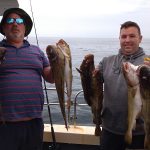 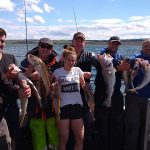 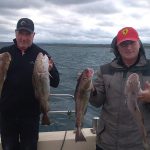 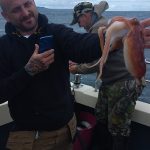 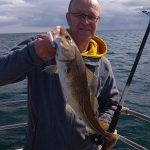 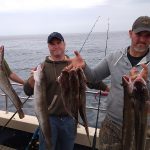 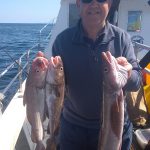 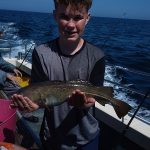 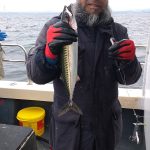 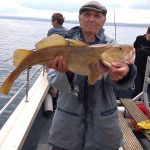 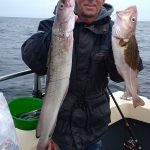 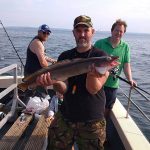 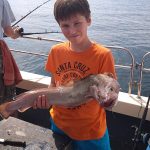 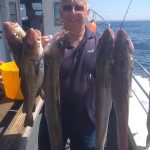 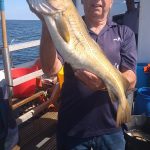 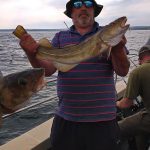 Go to Top
This site uses cookies: Find out more.